Mountains all around the world reveal their beauty, freedom and power. They attract visitors from everywhere. Part of all the mountains are also mountain rescues who sacrifice their lives to save others.

On August 17, 2001, Vlado Tatarka was killed when leaving the western pillar of the Great Ganek in the High Tatras. He was one of the most famous persons of the Slovak mountaineering and ski mountaineering, experienced mountain guide, self-sacrificing mountain rescuer. In his honour a Memorial was established in winter 2002, whose main organizer was Peter Sperka – a professional member of the Mountain Rescue Service, a mountain guide, and an experienced Himalayan. Peter Sperka was the engine of the Vlado Tatarka Memorial fo 12 years until the last one in 2013. Peter Sperka died in the night of 22 to 23 June , 2013 at the foot of the ninth world’s highest mountain Nanga Parbat. His heart belonged to the High Tatras, which he considered to be the most beautiful mountains in the world.

Mountain rescue services every year honour their memory during the International Mountain Rescue Race that bears the name of both – Memorial of Vlado Tatarka and Peter Sperka. 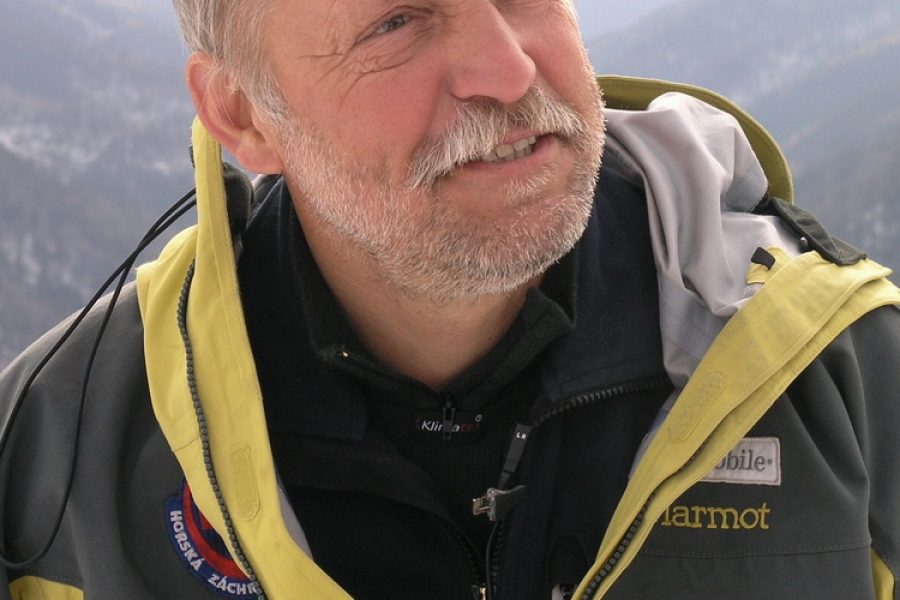 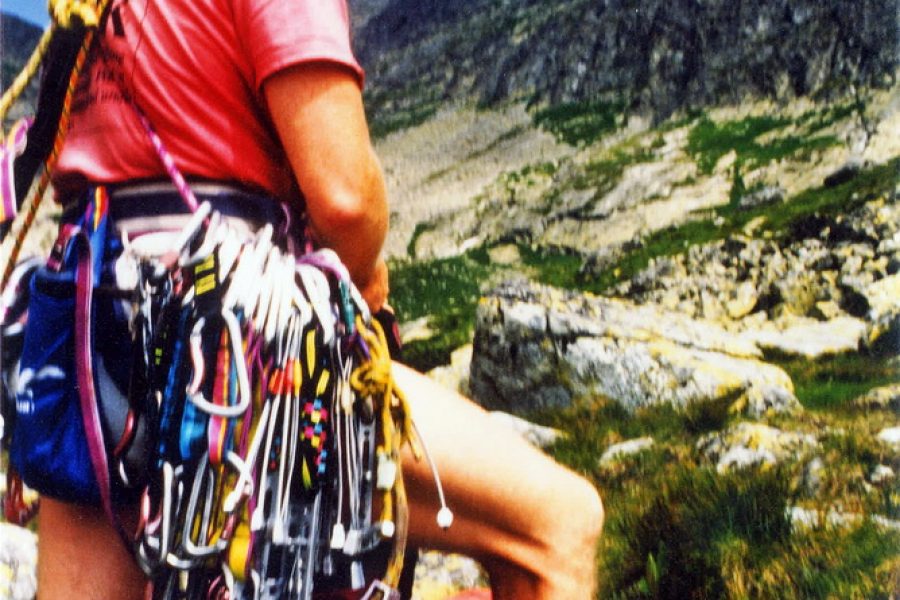 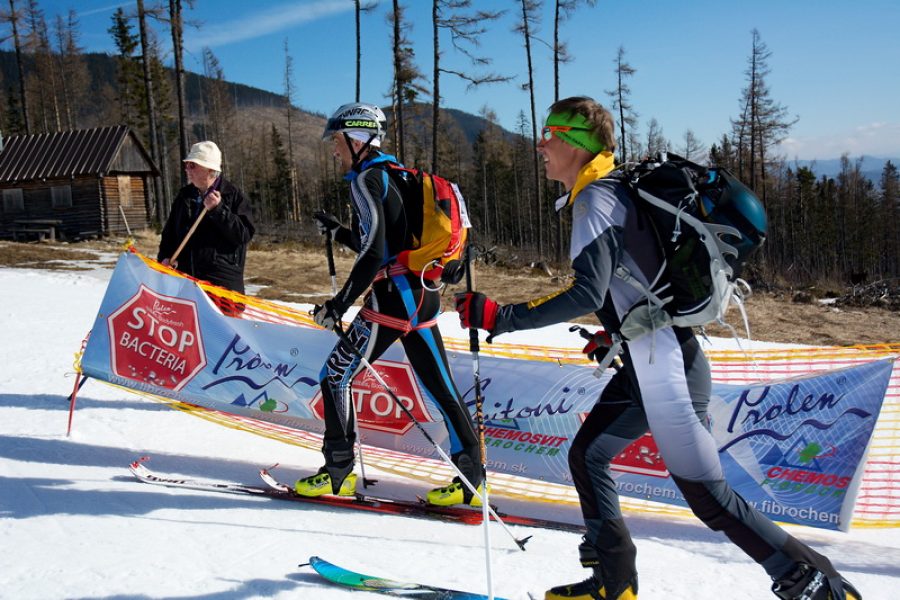 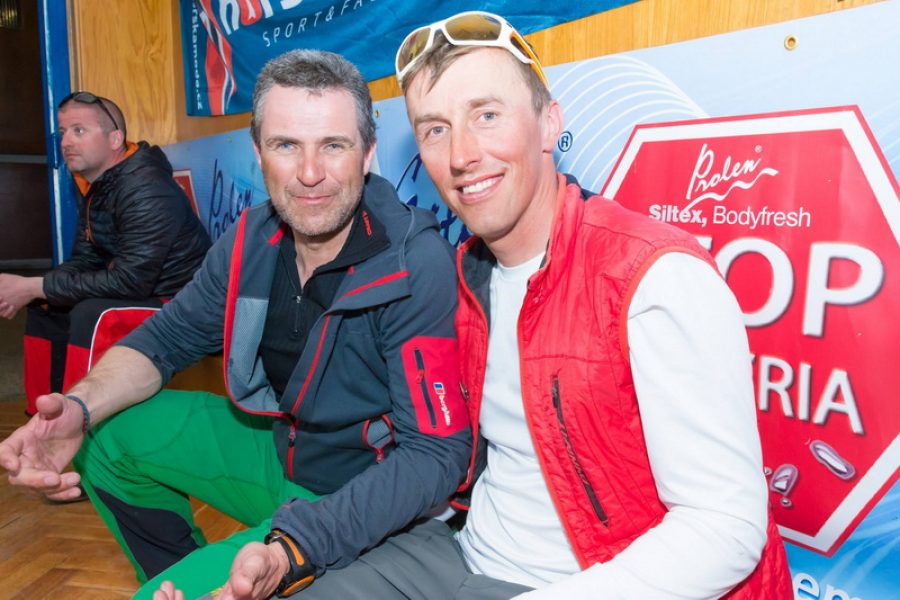 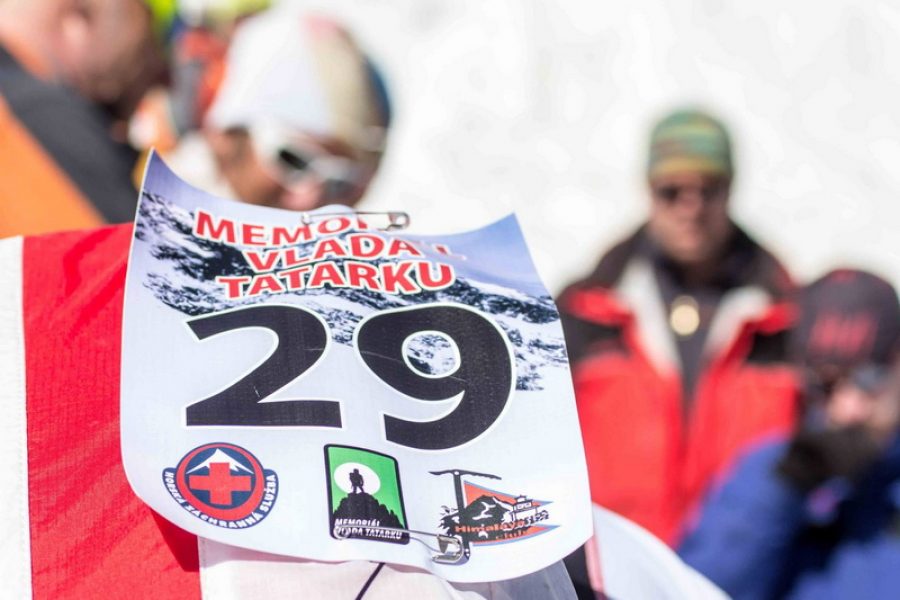 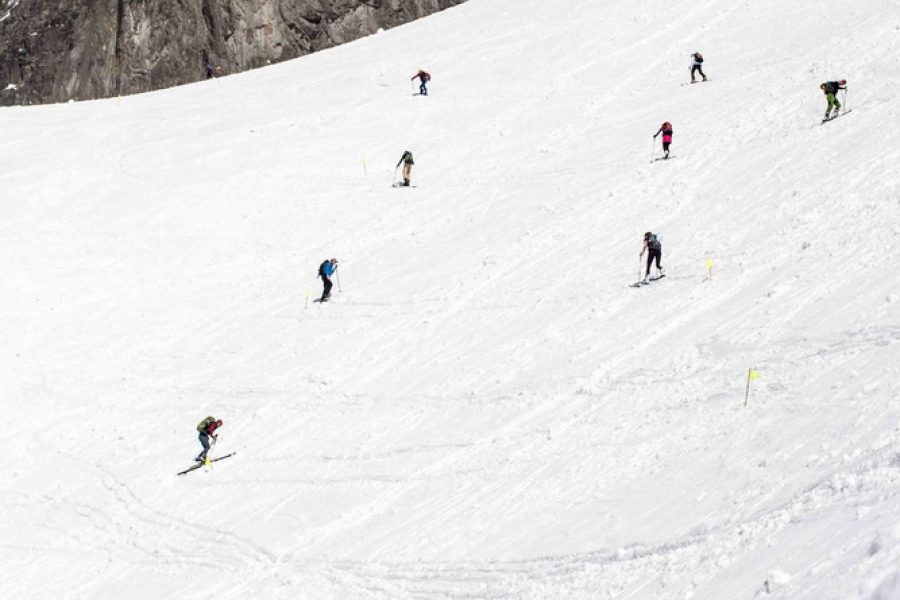 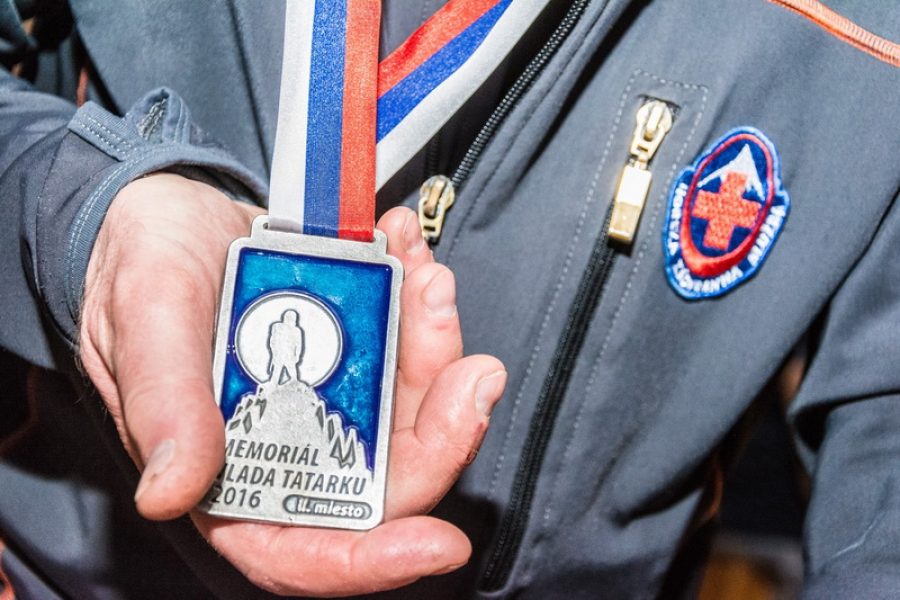 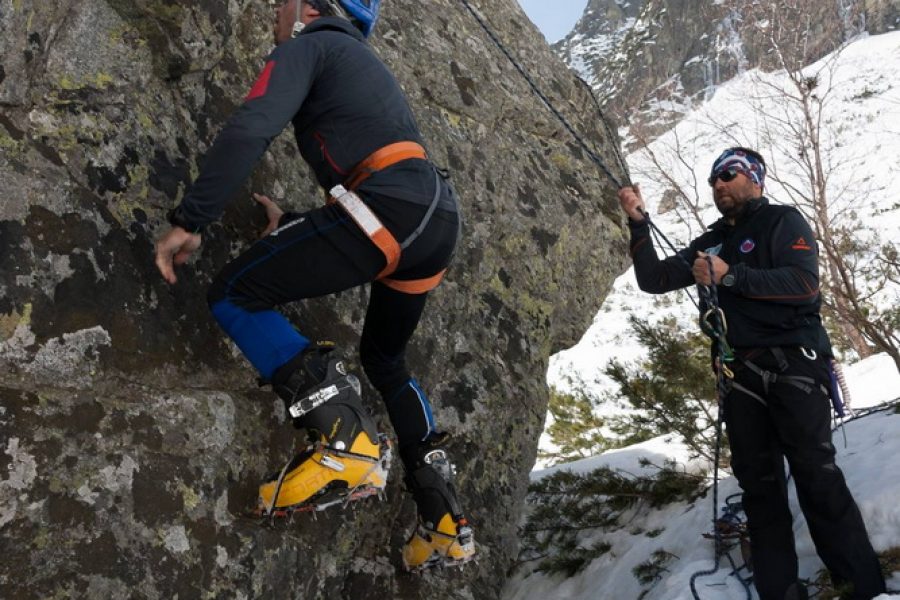 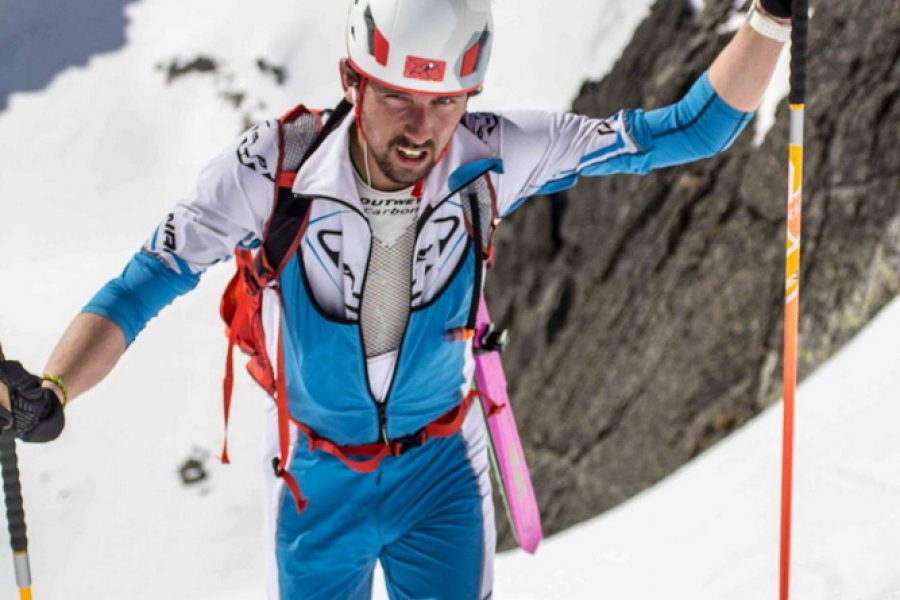 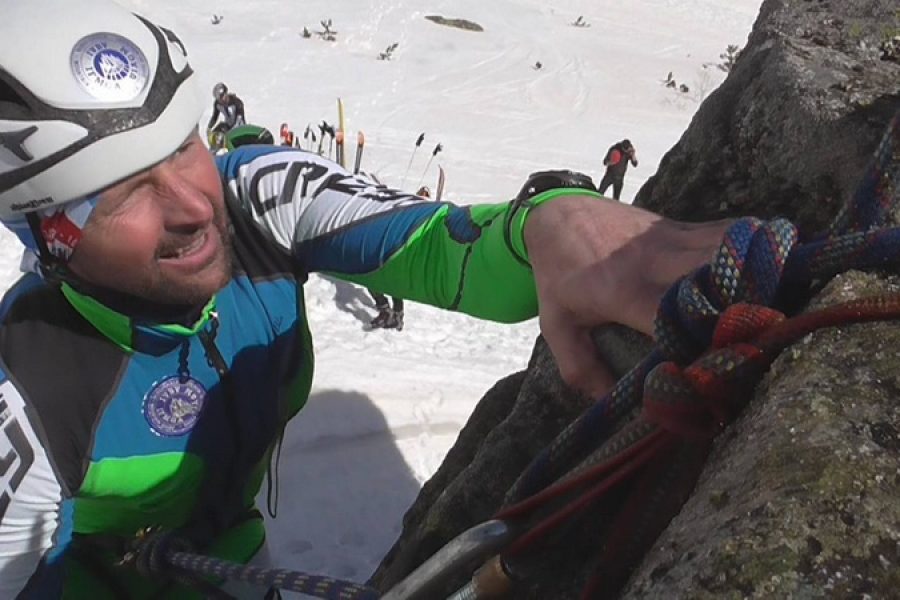 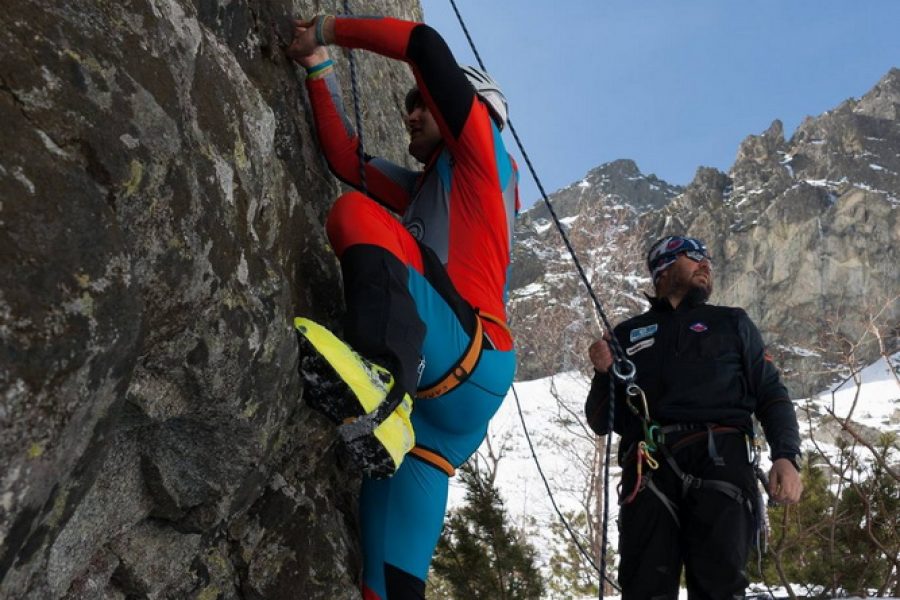 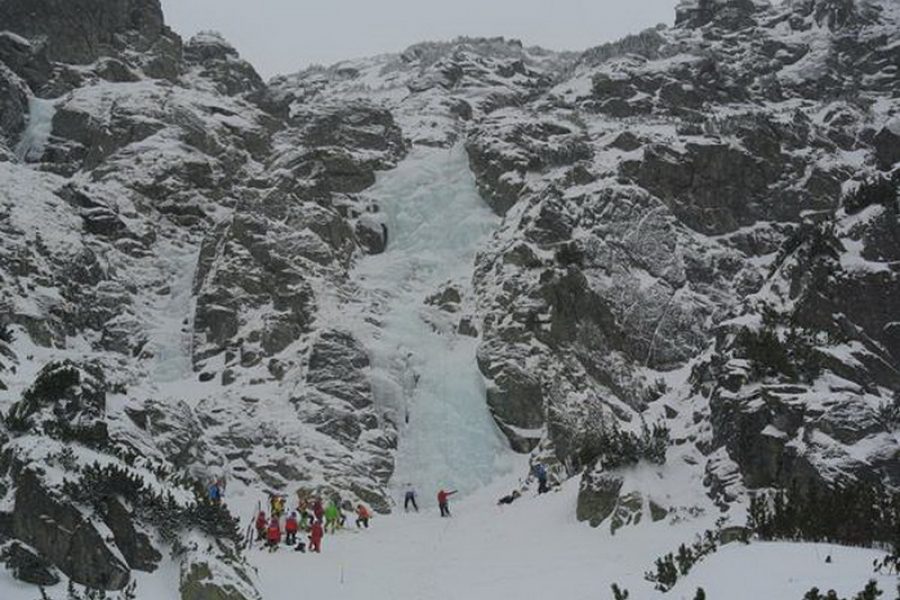 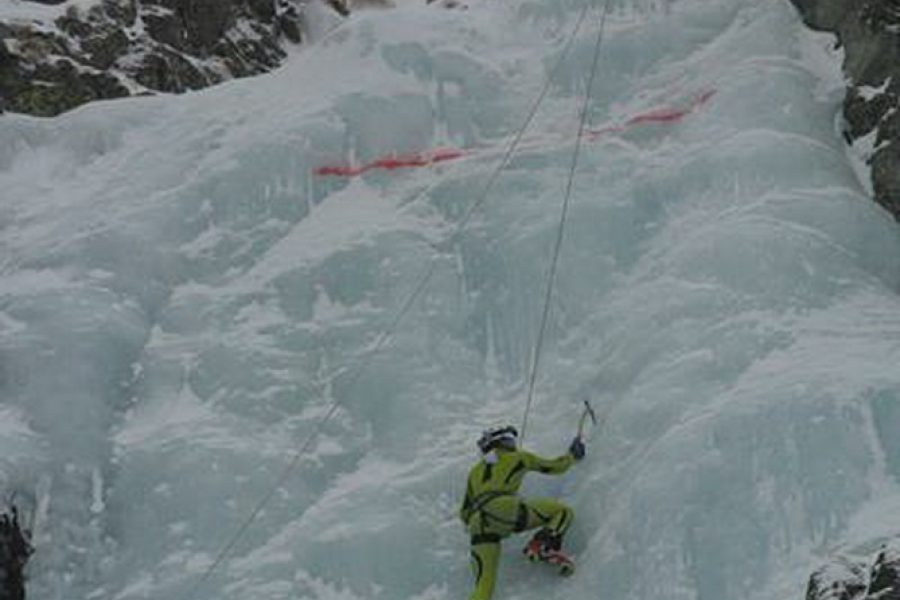 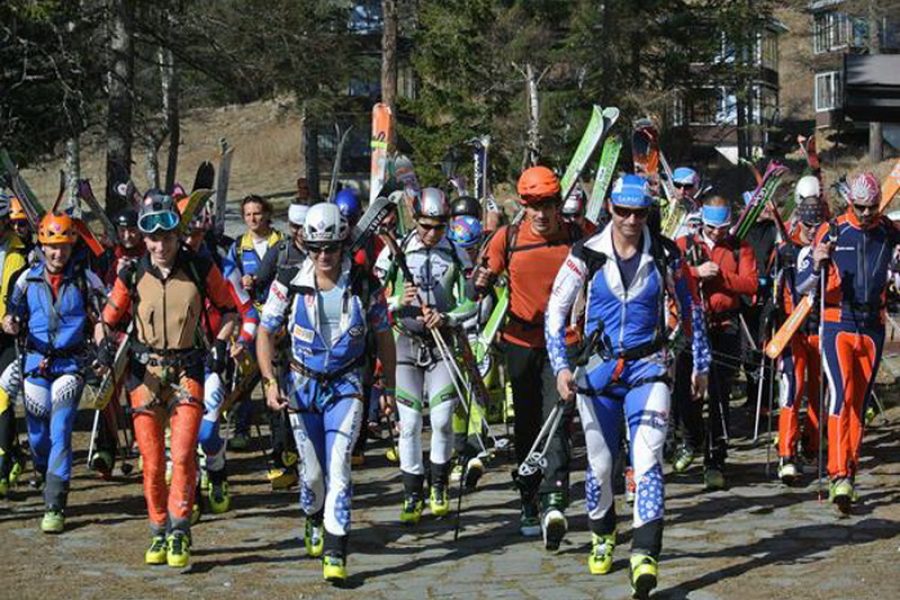 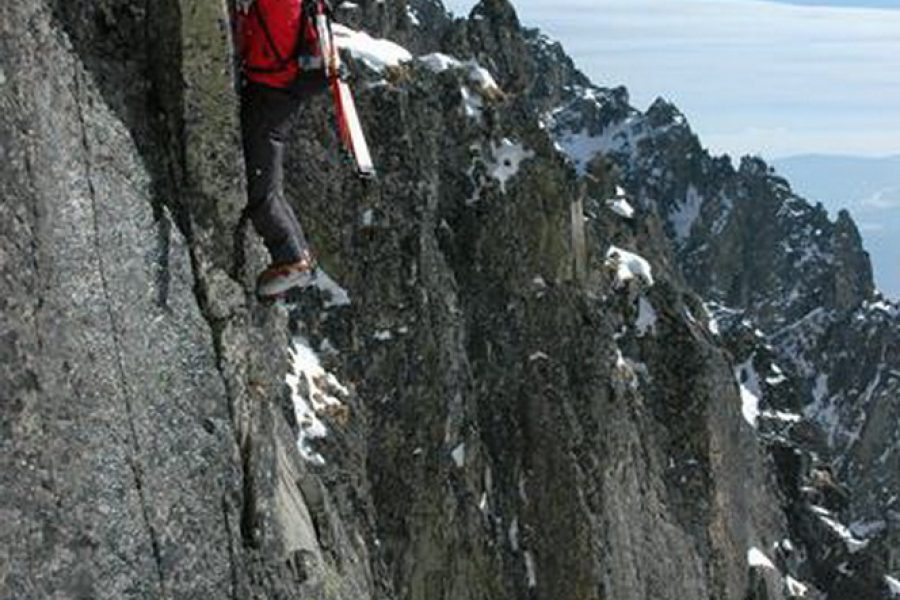 0 Likes
div#stuning-header .dfd-stuning-header-bg-container {background-image: url(http://www.fibrochem.sk/wp-content/uploads/2017/02/12967964_10209016503513127_4749203805009030722_o_resize.jpg);background-size: cover;background-position: center center;background-attachment: scroll;background-repeat: no-repeat;}#stuning-header div.page-title-inner {min-height: 330px;}
Manage your cookie acceptance
We use technologies such as cookies to store and / or access device information to provide the best experience. Consent to these technologies will allow us to process data such as browsing behavior or unique IDs on this site. Disagreement or withdrawal of consent may adversely affect certain features and functions.
Manage options Manage services Manage vendors Read more about these purposes
Show preferences
{title} {title} {title}