The first week of July Center for Educational and Psychological Counseling and Prevention Detva for the 16th time. for the 16th time organized a residential camp Stop Boredom XVI. This year 94 participants took part in the camp. The target group consisted of clients of CPPPaP Detva, children, with whom we worked in class groups, children in the care of grandparents, mothers single mothers, children with life fates not entirely simple, but also children from ordinary families who return to the camp on the basis of positive references. Registration for the camp starts after the new year and this year the camp was already full in mid-January. The main idea of the camp is active leisure time as a prevention of risky behaviour. When children are taught to spend their free time actively, it is assumed that they will not engage in negative There won’t be much room for negative activities. The sub-theme of the camp this year was ‘Adventures with the Little Prince’. Every day we are together We travelled some distance and learned wisdom that can accompany us through everyday life. And that that the Little Prince was taught by the fox, you know it too. “We can only see well with our hearts, the main thing is invisible to the eyes.” This year, the camp opened spectacularly with a concert by Lukas Adamec, who proved to the children perfectly approach and involve them in the musical activity. There was also the division into sections, name tags, table books, diaries, not to forget in September to write in the essay assignment what we experienced over the holidays. We had a full program. Even the weather was on our side. We had a great hike to the Royal Gorge
to the waterfall, and the children were able to make it to the rope park. Without swimming the camp would not have counted. Ranch with horses also enjoyed popularity. In the creative workshops we made many beautiful gifts for loved ones, sent handmade postcards, which made them very happy, because nowadays the postcard comes to mailbox rarely.
The children were thrilled to meet the Olympic bronze medalist Milos Kelemen. He was excellent and had a great time with the children. Immediately after the Olympics, Juraj Slafkovský promised to attend. As he was in the time of the NHL draft was taking place, of course we let Juraj go. He delighted the children by recording a video message and sending cards.
Since we were travelling with the Little Prince around the planets, an interesting part of our camp was observing of the stars with large telescopes brought by people who are involved in astronomy. An experience that you don’t see every day. The toasting with the harmonica could not be missed. Camp Olympics was very interesting. We travelled to all the planets and completed the prepared tasks. Our courage was tested by the night game. And the camp treasure was found again this year. Swimming with water slide also passed . Thank you to the 23 financial donors and 20 product donors. Thank you for making the camp possible. children from families who were unable to pay for the camp. Bringing together children from different walks of life gives space to stop, reflect, realize things we take for granted. This year we have had a particularly strong year. Strong, strong in the composition of the camp, strong in the life stories, strong in the courage with which the children are able to struggle with their worries. We had a young team of leaders who tackled the big challenges of putting together a camp with 94 people brought. More than half of the counselors and assistants were those who had grown up in our camp and attended it since they were young children. We are very excited about this. Also this year we visited the Light of Hope in Banská Bystrica for the 6th time, where we took home 145 euros, which the children collected in the camp for the treasury by giving up a hot chocolate or a biscuit and donated the money they saved to the children in the hospital. We are proud of the ongoing tradition, teaching children sensitivity, noticing the other, realizing that being at camp now is not a complete given. The end of camp was once again spectacular. Like last year, we were entertained by the band Gipsy Čáve, who is second to none in creating entertainment. No one could stay seated. THANK YOU for a successful 16th edition of Stop Boredom Camp XVI. Thank you for the many experiences, new friendships, powerful stories, courage, and bravery of the children.
They have our admiration… 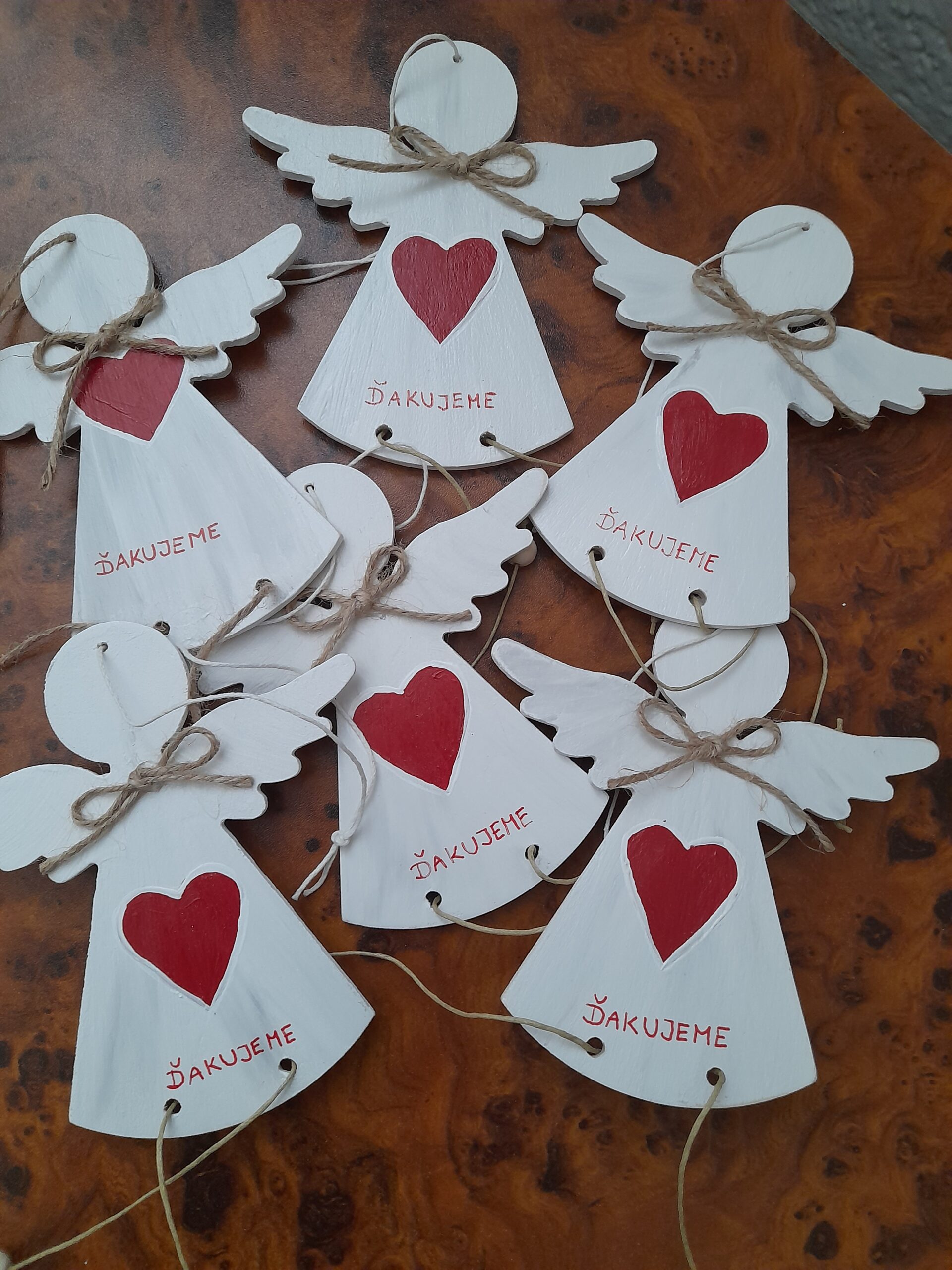 0 Likes
div#stuning-header .dfd-stuning-header-bg-container {background-image: url(http://www.fibrochem.sk/wp-content/uploads/2017/05/slide-3.jpg);background-size: cover;background-position: center center;background-attachment: scroll;background-repeat: no-repeat;}#stuning-header div.page-title-inner {min-height: 330px;}
Manage your cookie acceptance
We use technologies such as cookies to store and / or access device information to provide the best experience. Consent to these technologies will allow us to process data such as browsing behavior or unique IDs on this site. Disagreement or withdrawal of consent may adversely affect certain features and functions.
Manage options Manage services Manage vendors Read more about these purposes
Show preferences
{title} {title} {title}